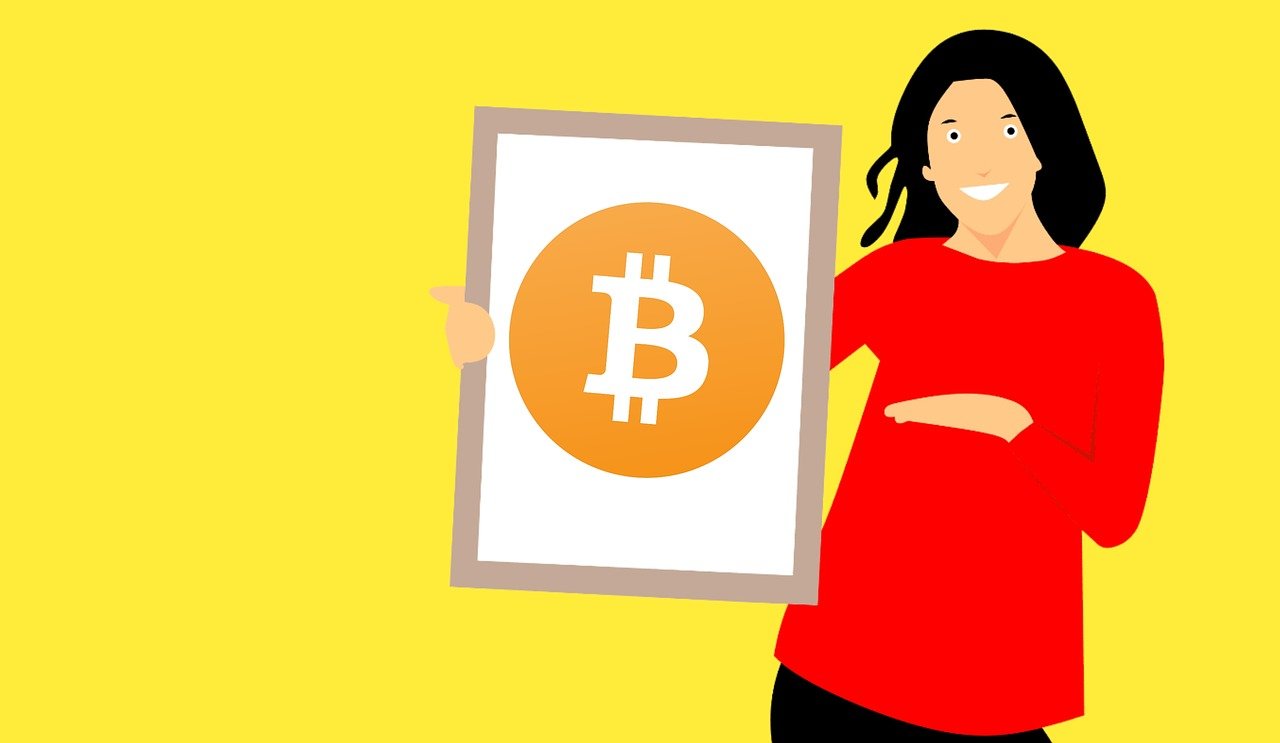 The Basel Committee on Banking Supervision is in favor of dividing digital currencies into classes. The risk class determines how much capital banks must deposit as collateral. Accordingly, Bitcoin belongs to the highest risk class. When you trade with BTC on sites like this, you sould be aware of this.

Bitcoin: According to banking regulators, the world’s largest crypto currency belongs to the highest risk class – and must be secured with a corresponding amount of capital on the balance sheet 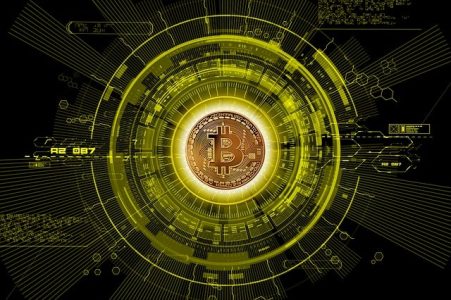 A first class of “tokenized assets” will include cryptocurrencies that meet certain requirements and will therefore be treated similarly to existing investment vehicles. A second class, which the Bank for International Settlements (BIS) includes Bitcoin, currently the most important digital currency, does not meet the requirements and should therefore be treated more strictly than traditional investments.

One consequence would be that banks would have to hold much higher risk capital for second-class currencies such as Bitcoin. The Basel Committee’s proposals are part of a paper released Thursday. Affected parties have until September to comment on the proposals.

Among the first group of digital assets to be subject to less stringent rules, the committee includes traditional assets that simply use novel technical processes such as blockchain to record asset transfers (tokenized assets), for example. The committee also includes cryptoassets that offer a kind of built-in stability mechanism in this group. These include, for example, so-called “stablecoins.” These are digital assets whose value is backed by a peg to traditional assets such as currencies or bonds.

The committee is not currently proposing new regulations – not even for the second group, with which it associates higher market risks. Digital central bank money, which several major central banks are currently working on, is not addressed in the paper. Read more about it on this page.

Bitcoin and co. in second tier with highest risk category

The risk weight that the committee recommends for riskier second-tier digital assets is 1250 percent. This is the highest risk category. Less risk capital should have to be held for digital stocks in the first group. 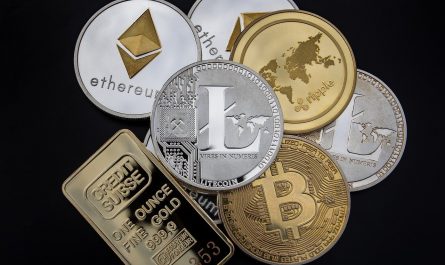 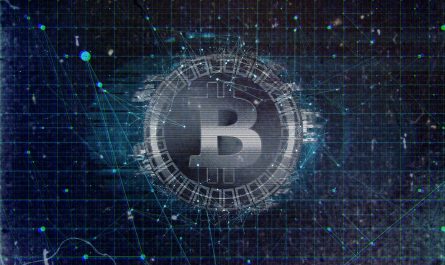 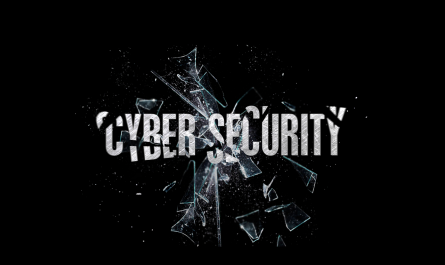